"When I'm actually assembling a scene, I assemble it as a silent movie.
Even if it's a dialog scene, I lip read what people are sayin" - Walter Murch 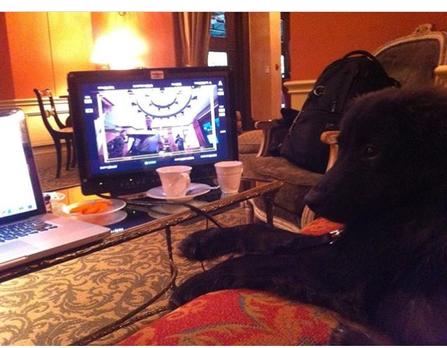 Actor Rick Fox in a feature film A Curry on an American Plate, shot and edited by Next Actor Studio.

Next Editing Session in Houston

A film is not complete until its edited. Editing finally remains one of the most important aspect in a film. Good editor saves a movie and makes a bad actor look good. With the new revolutionized non-linear editing, anyone with a good knowledge of computers are now equipped to edit their own films on windows or mac platform.

Editing Students are taught the art of editing picture and sound to finish a film, instead of being dependent on another person.

Final Cut Pro is among the most popular and effective nonlinear editing programs of this day. Convenient for Mac users.

Students enrolled in our Digital Editing courses work with Final Cut Pro, or Adobe Premiere and After FX.

Students may bring their own footages or they receive raw footage to work with throughout the course so that they receive more hands-on training for the time spent at the editing lab.

Editing and Visual Compositing of one of our action flicks at Next Actor Studio, Houston. The film, starring actress Mahie Gill, was shot around Marfa, Texas. 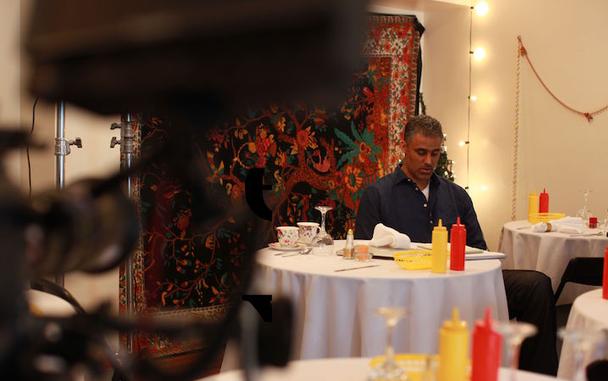 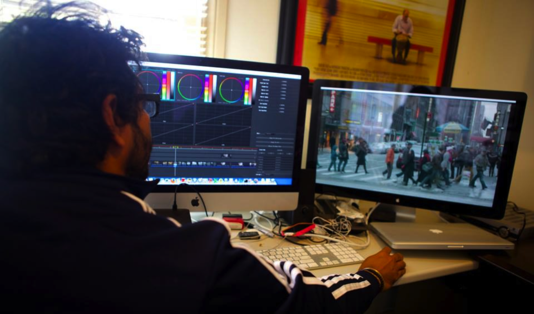