What Camera to Choose from? What Lens works best for a particular scene or an actor?

What about using only practicals to get shots like Nykvist or Libizki?

What would you focus on? Character or Plot?
Where to spend money and where to save it? 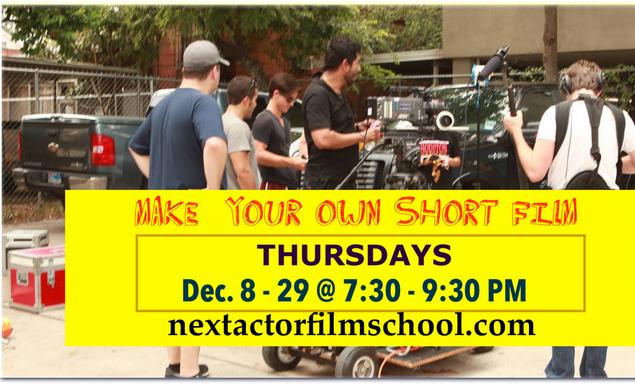 Next Actor Alum are invited to a private monthly screening of classics from the greatest of the world - Bergman, Satyajit Ray, Keislowski, Tarkovsky to contemporaries such as Asghar Farhidi, Jim Jarmusch, Soderbergh, Linklater, Wong-Kar Wai and others. The screenings are usually followed by discussion, analysis, and exploration of the psychology used in the scenes for better grasp of the process. producing class best film schools filmmaking class 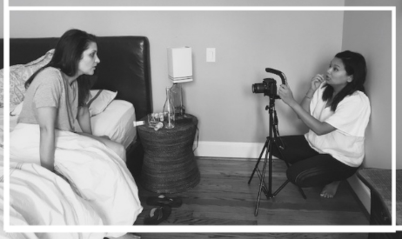 "'I am only interested in the views of two people: one is called Bresson and one called Bergman."-  Andrei Tarkovsky

Filmmaking Student JUDY GARLOW making her class project with the Acting Students of Next Actor Studio.

Filmmaking on a Budget?
The Business, The Creative and The Human Side of Making a Film.
From understanding screenplays to analyzing movies by the greatest directors of all times such as Bergman, Kieslowski, Ray, Tarkovsky etc., the class explores different aspects of filmmaking and students shoot their own scenes in class to understand the process.

Making a movie is not just about telling a story, but about creating an impact on the audience. 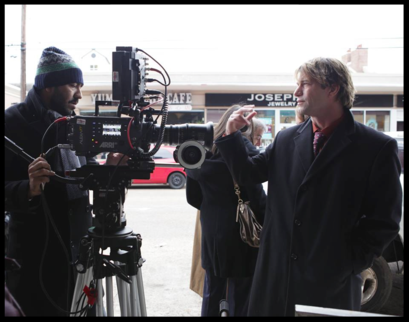 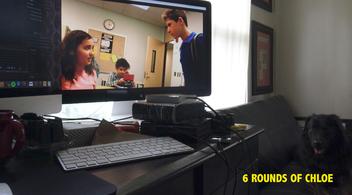 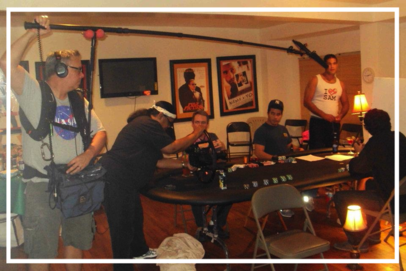