Our students who speak more than one language often perform their scenes in English and other languages, making the studio a global artistic community.

Heroica Films of Los Angeles joins Next Actor Films and Lake Camp Productions as the production company of RECAST SERIES, written and directed by Trisha Ray.

Based on our 2007 feature Bleep Love, Recast series will be shot in Hollywood, California and Houston, Texas. Actress, Producer and United Nations Speaker KAMALA LOPEZ, who is the CEO of Heroica Films joins the series in a recurring lead role.

Kamala had earlier worked in our last feature 6 Rounds of Chloeas an actress and associate producer.
Follow @6RocFilm on social media for updates. 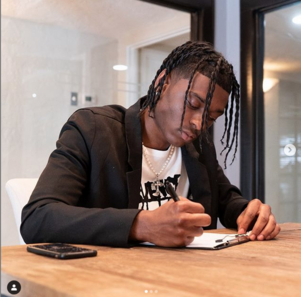 Next Actor Studio's International Film Festival NIFF HOUSTON kicked off on Wednesday, Oct. 16 at the River Oaks Theatre, with TALK, starring William Baldwin (Backdraft), directed by French filmmaker  Romuald Boulanger, followed by the short film TIC, directed by Columbia alum Christian Jacob Roman of ATX, who was in attendance. The opening night feature PARIS LA BLANCHE, directed by Algerian filmmaker Lidia Terki.left a mark with audience long after it was over.

On October 19, the awards ceremony took place at the studio, with a packed house, where our alum Warren Pacheco emceed the program, and alum Gigi Foreman, Kristian Peterson, Jerri Kaittany, Evelyn Lozano and Demi Chan presented awards to the winners.

A center for Acting, Filmmaking, Screenwriting and Editing Classes and Workshops in Houston

While in Houston to shoot their parts in our films at Next Actor Studio, actors ERIC ROBERTS (The Dark Knight),  JANA LEE HAMBLIN (Jane the Virgin, Ballers), RICK FOX (He Got Game) answer questions about their acting method and share tips to balance working in Hollywood blockbusters and independent films.

We are very happy to announce that Oscar and Golden Globe nominated actor ERIC ROBERTS will star in our upcoming series RECAST, that will be shot in Houston this year.

Earlier Eric came to Next Actor Studio, to shoot his scenes as Dr. Bing in the feature film 6 Rounds of Chloe.

Next Actor Films and Lake Camp Productions' upcoming series RECAST, based on our 2007 comedy feature Bleep Love, is looking for actors to fill lead, principal and background roles.
The series stars Oscar Nominated legendary actor Eric Roberts, and is written and directed by Trisha Ray (6 Rounds of Chloe).
For a complete breakdown, visit actors access or Texas Film Commission or bleeplove.com
Auditions will be held in person and self-tapes. Both Union and non-union actors may apply.

Gigi, Alejandro, Kristian, Evelyn, Erik, Warren (emcee) and Jerri at the awards night of Niff Houston Int'l Film Festival where they participated as emcee and presenters. 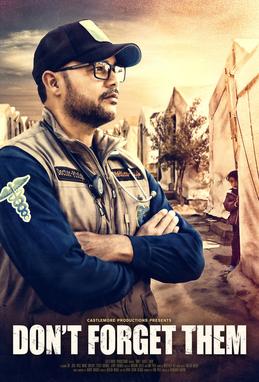 CASTING the recurring role of GINA in our upcoming production for RECAST SERIES. Agents are requested to submit the reels, full body shots and headshot and resume of experienced comedic actors. 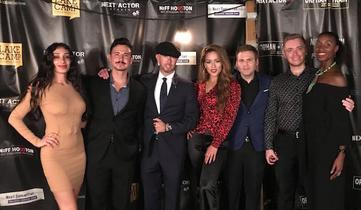 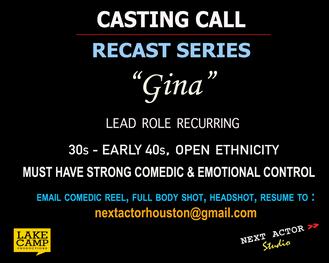 We are proud to have Halliburton CEO Jeffrey Miller as a Stanislavski alum of Next Actor Film School.

PEEK INSIDE NEXT ACTOR >>

A CURRY ON AN AMERICAN PLATE, starring Rick Fox, Bud Patel, Andrea Guasch, and directed by San Banarje, is now available on youtube for viewing in entirety. 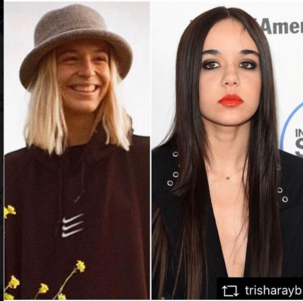 2020 NIFF HOUSTON INTERNATIONAL FILM FESTIVAL ended on Oct. 24, with the documentary Don't Forget Them winning the best of the festival this year at Niff 2020. Follow the festival at @nif_fest on social media.

Big congrats to our very talented young alum ALEC LASTRAP on getting signed by the well-known Hollywood Talent Agency, Coast to Coast.

Alec, who started with Next Actor two years ago, is a rapper, model and an actor, whose music is available on spotify and itunes.
We are now looking forward to his new phase with acting.

"No form of art goes beyond ordinary consciousness as film does, straight to our emotions, deep into the twilight room of the soul." - Ingmar Bergman 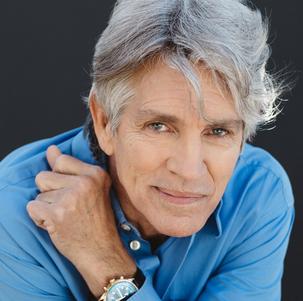