FROM SCRIPT TO SCREEN

It all starts with a good story that can be adapted to the screen.

Learn to write visually and create a script from scratch. Structure your acts, dialogues and transitions. Take home your bullet points and author your screenplay in a professional and creative manner.

Due to the current stay-at-home order, all our classes are being held via Zoom, which means students from any part of the globe can join us. Students are also able to take advantage of the time spent without any distraction, to complete their scripts during the 3 weeks of screenwriting class.

Students can read out their scenes in class for inputs from teachers and other students. Upon completing the screenplay, students are also able to hold a table read of their entire script.

Several of our screenwriting students have collaborated with acting students to create a film out of their creative work and have received awards at film festivals, both in Houston and internationally.

Screenwriting Student RICHARD FINGER, a columnist for Forbes,brought a concept to class and finished writing his screenplay Sex, Marriage, and Infidelity while in session.  He went on to direct and produce the film, starring KISS frontman Gene Simmons' actress and model wife Shannon Tweed and actress and singer daughter Sophie Simmons, along with Charlie O'Connell (Dude, Where's my Car). The film released a year later on Amazon Prime. 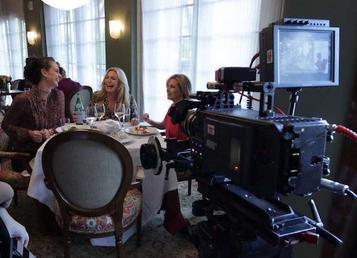 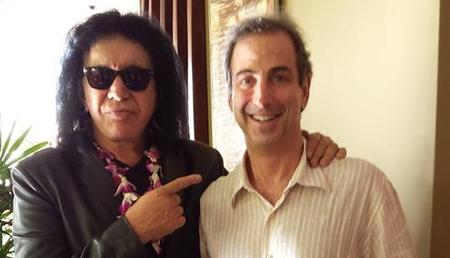