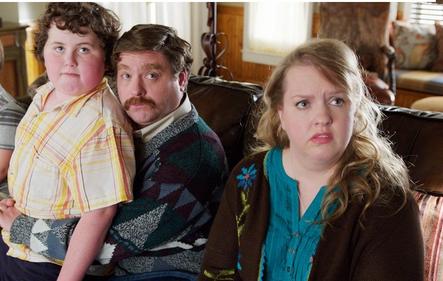 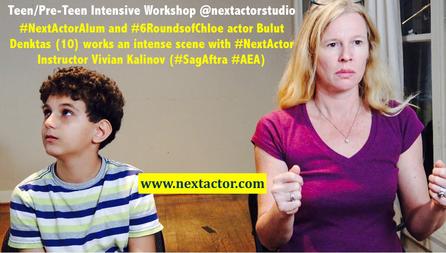 "Taxi Driver' was the best thing that ever happened to me, and I didn't become a weirdo and squawk like a chicken"- Jodie Foster (12 during Taxi Driver)

Big Shout out to our extremely talented alum BRAYDEN SCOTT, on becoming a major part of Tyler Perry’s YOUNG DYLAN Season 2. Brayden may only be 11, but he has already added quite a few big feathers in his cap, with his skills, dedication, and sheer hard work. Go Brayden!!!

In our intensive teen/pre-teen workshop, students make their own choices with character and use their judgment to block the scene with the camera angles and marks on mind.

Since 2003, Next Actor Studio offers on-camera Acting Classes in Houston for teens and pre-teen students between the age of 12 - 15  years.

Our session is a unit of four classes. Classes for young adults are usually held on Saturday evenings in front of the camera and performances are taped for parents to watch.

We introduce Stanislavski Method Acting exercises at an early age to help students develop the habit to think logically and create characters that are textured and layered, so that every gesture and moment on frame becomes thoughtful and deep.

Through improvisation exercises, monologue and scene study, students are taught the difference of theatre and film acting as well as trained in the technical aspect of acting for the camera. As the students progress to more non-beginner levels, they start learning and applying the Method. on-camera acting classes for teens in Houston film and television acting for teens in Houston.

Serious students are always able to get many opportunities to get cast in several projects and build their IMDb credits and start their on-set experience.

Alum GRANT GOODMAN in a scene with screen-dad Zach Galifianakis in the Hollywood blockbuster The Campaign, also starring Will Ferrell.