Our students who speak more than one language often perform their scenes in English and other languages, making the studio a global artistic community. 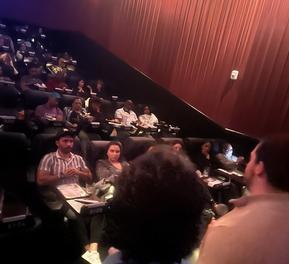 Ash started taking classes in 2011, and debuted in the Next Actor Film The Nowhere Son,  followed by the Next Actor thriller The Shadow Behind You, the Christian film Artisse, and the comedy A Curry on an American Plate.

Ash is an engineer who has currently made acting his profession and continues to live in Houston.

The pilot trailer of RECAST series, starring LORELEI LINKLATER (Boyhood), POOJA BATRA (Squad),  HARRY S. MURPHY (Curb Your Enthusiasm), and SAN BANARJE who created the role of Paolo in the 2006 comedy Bleep Love, written and directed by Trisha Ray. The theme song "In Flames" is written and performed by Keaton Simons

PEEK INSIDE NEXT ACTOR >>

"No form of art goes beyond ordinary consciousness as film does, straight to our emotions, deep into the twilight room of the soul." - Ingmar Bergman 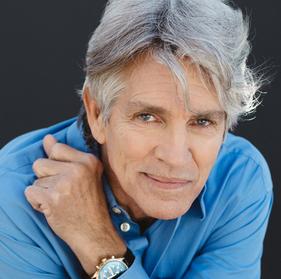 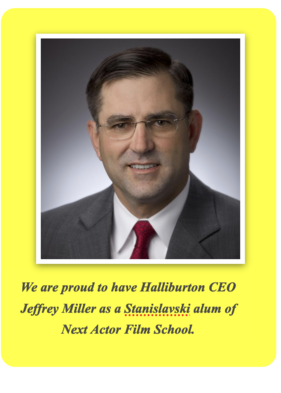 While in Houston to shoot their parts in our films at Next Actor Studio, actors ERIC ROBERTS (The Dark Knight),  JANA LEE HAMBLIN (Jane the Virgin, Ballers), RICK FOX (He Got Game) answer questions about their acting method and share tips to balance working in Hollywood blockbusters and independent films.

We are very happy to announce that Oscar and Golden Globe nominated actor ERIC ROBERTS joins our upcoming series RECAST, that is being shot in Houston.

Earlier Eric came to Next Actor Studio, to shoot his scenes as Dr. Bing in the feature film 6 Rounds of Chloe.

Alum GRANT GOODMAN from Bellaire, Texas, is now a part of STRANGER THINGS Season 4. He is also seen in the second episode of the Netflix show MO.
Repped by Pastorini Bosby Talent Agency, since he was a child actor, Grant’s career has taken him through working with some of the greatest directors of all times, including Paolo Sorrentino in This Must be the Place. 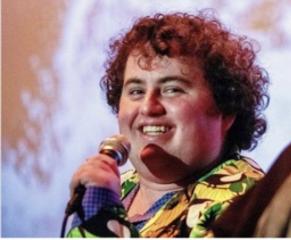 A center for Acting, Filmmaking, Screenwriting and Editing Classes and Workshops in Houston